To find a successful vocation, you have to find what fascinates you.  I have a book from Sally Hogshead about this.  I used to follow her on twitter as I truly was fascinated by it.

As I journey through life, I have noticed the thread of what fascinates me.  In 1981 or thereabouts I checked out a computer from my hometown Iowa library.  I was fascinated as to how it works.  Needless to say that started a fascination with computers.  As a senior in high school we got to take a computer programming class.  We used a teletype machine that sent the code to the local university and executed something called BASIC (Beginners All-Purpose Symbolic Instructional Code).  That process and the code fascinated me.

In September 1987, I signed up to be an inaugural student in a computer-programming curriculum at the bank I worked at in Omaha.  We had to go through a series of 4 interviews including the IT (Information Technology) Director.  I got in.  14 months later, December 1988, I had my first computer-programming job.  Again, it fascinated me.

In 1998 I was a consultant working at a major foods maker in Omaha when I told my company I wanted work in client-server instead of mainframes.  They put me on a contract at a construction company that was implementing PeopleSoft.  I didn’t know a thing, but its code, fascinated me.  I remember buying an Oracle Database book to understand how the database tables were set up and of course fascinated by PeopleSoft’s Human Resources application that we were installing.

Sports have been a constant thread in my life since I was a kid.  We went to our 1st major league baseball game in 1968.  Giants and Twins in Minneapolis.  I played sports as a kid and managed sports teams in high school, as I was not an athlete but I wanted to be near the action.  I managed the basketball teams for 2 years, the football team for all 4 years and track my senior year in 1983.  Sports have been there almost my entire life.  I even had a Cubs fan club as a kid in Iowa, ha!  I remember exactly where I was in 1986 when the Red Sox lost the World Series to the cocaine Mets.  I cried.  It hurt.  Sports have always fascinated me.

As a person who watched a lot of sports, I was fascinated by how live sports television was and is produced.  I’ve listened to podcasts about it.  It truly fascinates me.  I have been applying for production assistant, associate producer and producer jobs all over Los Angeles.

Another thing that fascinates me is being a TV showrunner.  A showrunner by definition is this: the person who has overall creative authority and management responsibility for a television program.

There is a great documentary circa 2014 on this that I watched and took notes on, TWICE!  It fascinates me to no end.    I truly love being a producer as I am damn good at elevating others and listening to what people really need.  To write my own TV show and have it produced fascinates me.

In the end, how things work has always fascinated me.  This has led me to the next amazing chapter of my life.  I am truly fascinated how TV shows work and how live sports programming works.  If I land in either profession, I will be a lucky man being able to do what I love and get paid for it.

Remember, what you do to pay the bills should be your vocation, your calling, not a job or even a career.  Your vocation should fascinate you. 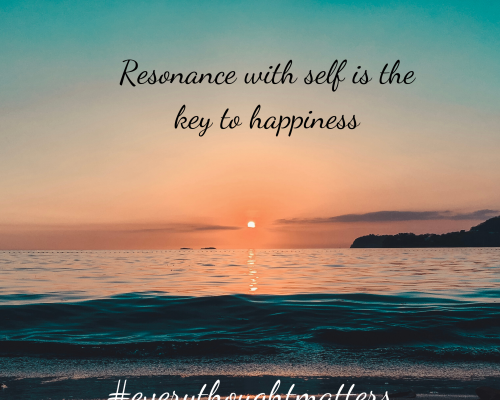 In life we seek resonance with other human beings, our parents, our friends, online people of our own persuasion, and so on. People are our “neighboring object.” Each time we seek that resonance, we are seeking a vibration.

I believe the 2 are intertwined to be exact.  we are in this shapeshifter world right now whereby we have to keep our distance from others.  I am all for the extreme caution on the physical front.  It truly is better to […]

A friend of mine in LA that I still keep in contact with said, and I paraphrase, this is a collective consciousness correction. We needed this break. In the states all the partisan bickering, focus on sports (hello Kelly), and other things. […]

With this outbreak, we are encouraged to practice some social distancing from people.  I am a fan of this because it is better to be safe than sorry.  I am cautiously optimistic as well because this started in November 2019 so the […] 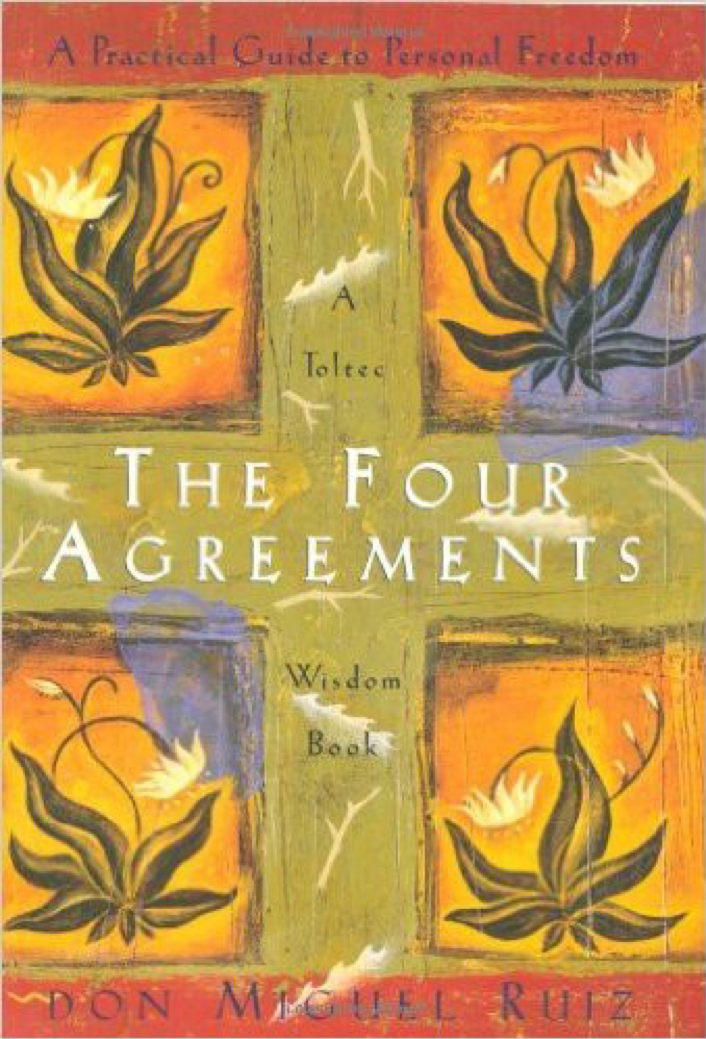 The Four Agreements — My thoughts Edited version from my medium.com post in 2015. This blog post is focused on my spiritual journey that has led me to this day of being a spiritual life coach. You may see the film side […] 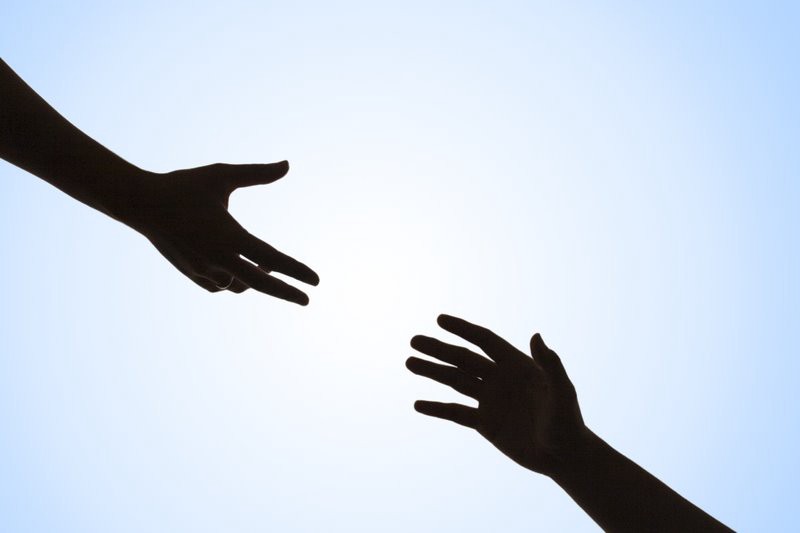 Passion Whatever you are working on, you have to have a passion for. I recently worked on a spec script for a TV show called “The Goldbergs“. I love the show and wanted to write an episode (spec script) for it. However, […]

Spiritual Life Coach on a Journey to help others 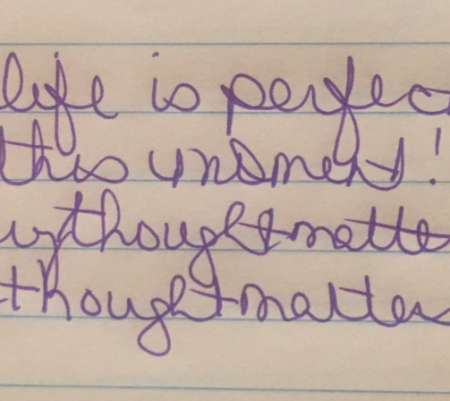 My Life is Perfect 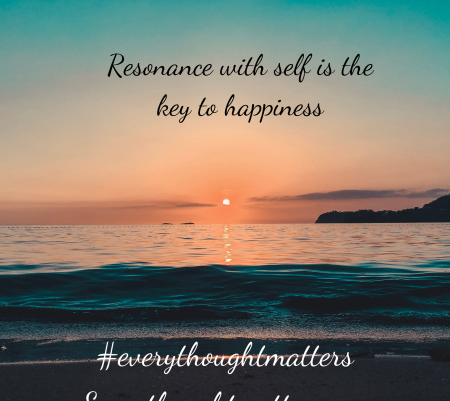 The Four Agreements – My Thoughts

10 Ways to be Committed to Yourself 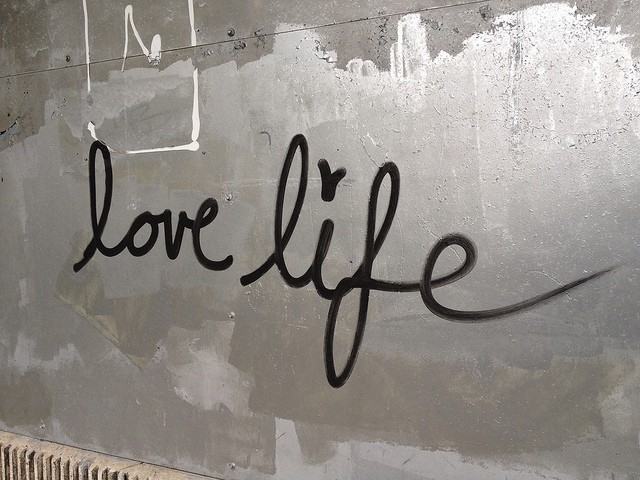 10 Ways to Choose Yourself

My Life is Perfect

Quotes Of The Day

The Ego lives in the past and the future, never in the present. - Eckhart Tolle;